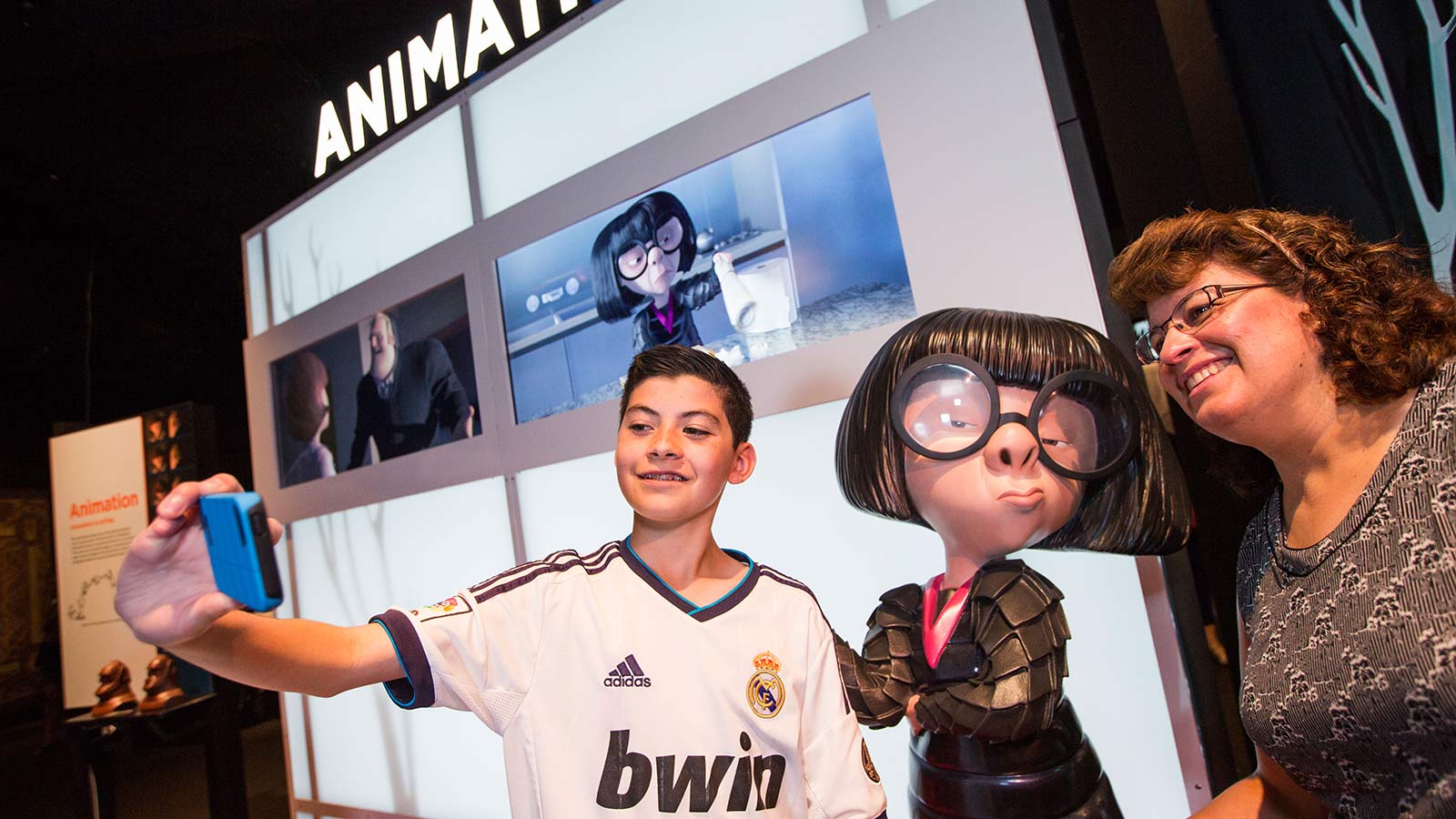 Through more than 50 interactive experiences, The Science Behind Pixar gives you a unique look at the science and technology behind Pixar's beloved films. Here's a what you can experience.

In this 5-minute video, Pixar employees Fran Kalal and Alex Woo take us on a tour of Pixar’s offices as they describe the steps of the pipeline process that turns initial sketches into the final movie. Along the way we meet some of the people involved in modeling, rigging, surfaces, sets, cameras, animation, simulation, lighting, and rendering. 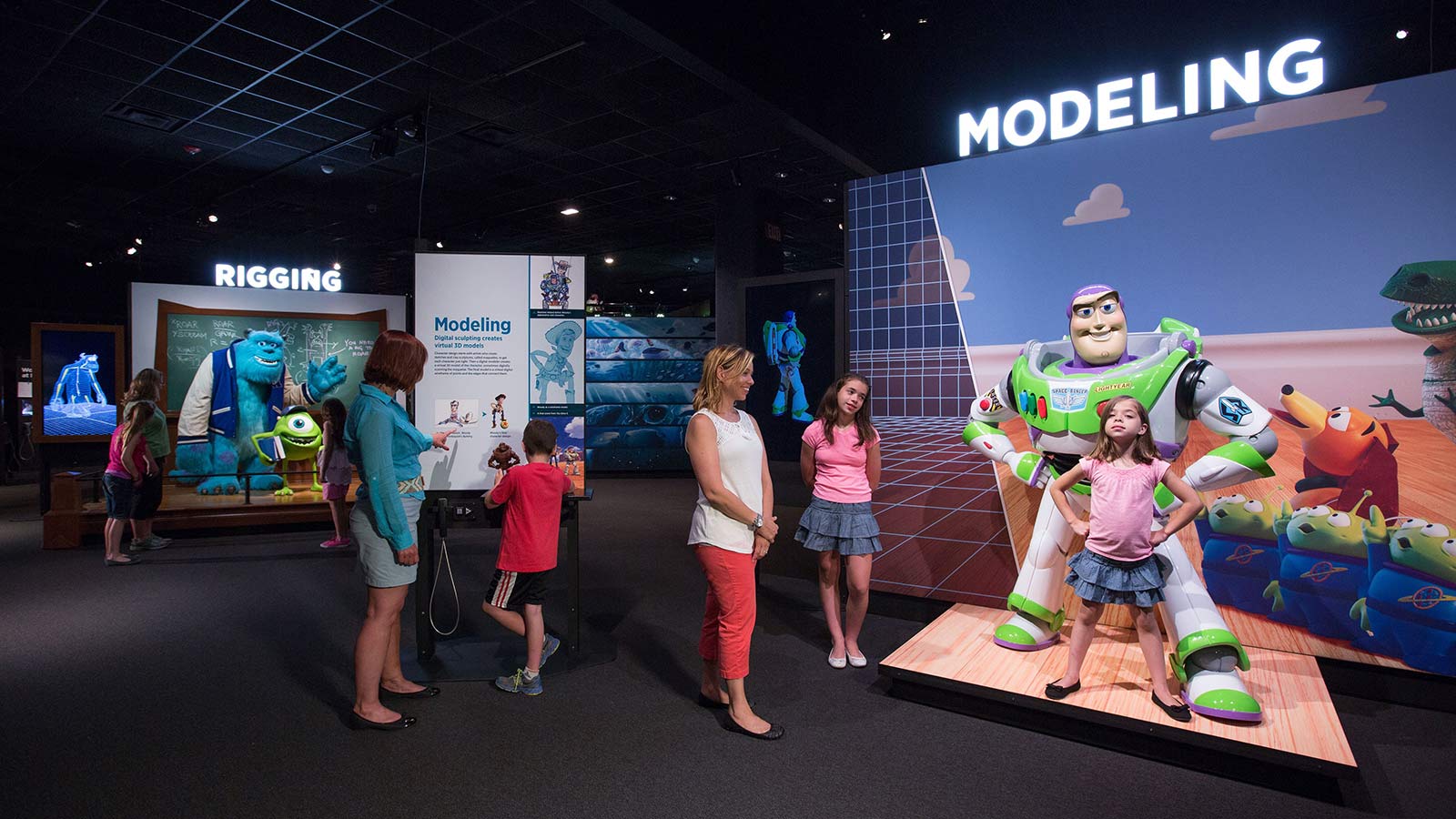 Smoothing surfaces with math
Believable, detailed characters are a hallmark of Pixar’s films. Pixar developed the subdivision surfaces method to smoothing out the facets of complex shapes, such as hands and faces. Text, im- ages, and a 2-minute video featuring Tony DeRose, Senior Scientist, explains the algorithm behind subdivision surfaces. Visitors can touch two model hands, one with a faceted surface, and one with a smooth, subdivided surface. 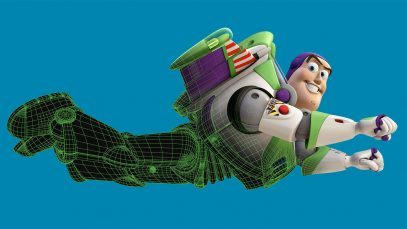 The Science Behind Pixar

Experience the science behind Pixar’s magic animation films in the exhibition The Science Behind Pixar at Experimentarium. Experiment with the filmmakers’ tools and bring Buzz Lightyear other beloved characters from films like Toy Story, Monsters, Inc. and Inside Out to life. 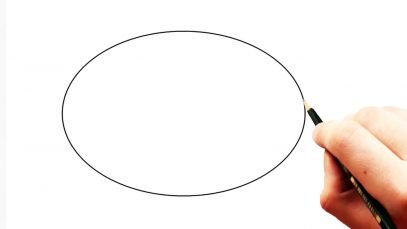